I often feel frustrations about how I tire easily and can’t do as much as I could before I was diagnosed with my brain tumour but I’m still here and when I look back I have made very encouraging physical improvements. I remember when I had very bad photosensitivity and when I would struggle to get out of bed. Taking a shower and having short walks in the garden would be the hardest parts of my day and now I’ve managed to get out on my own for hours at a time! It has been a long journey and it will continue to be but there is always hope.

This last picture in the 4 below is me early in July 2014 after a little set back, a bit scary but I improved quickly. The first two are before and after my op and then just after radiotherapy and chemo for 6 1/2 weeks which I now regret for a number of reasons, especially for a grade 3 brain tumour after surgery but I could write a book on that!
27 April 3013 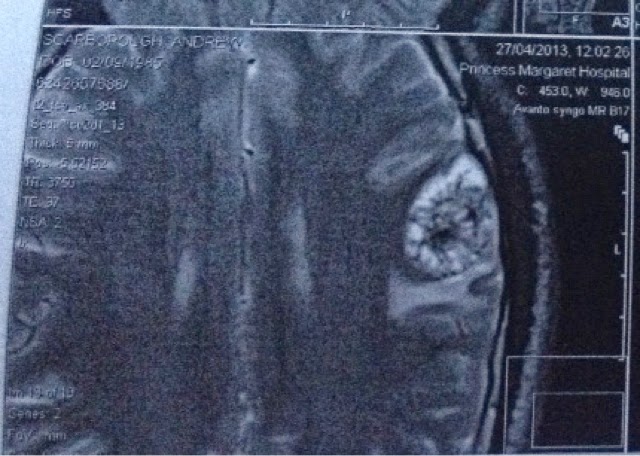 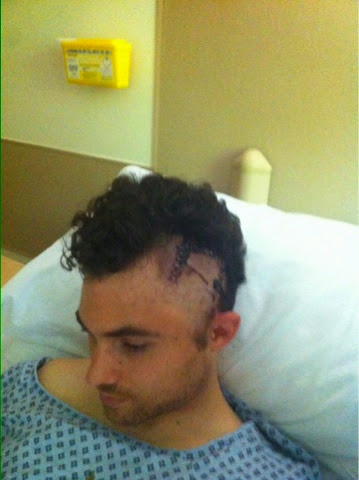 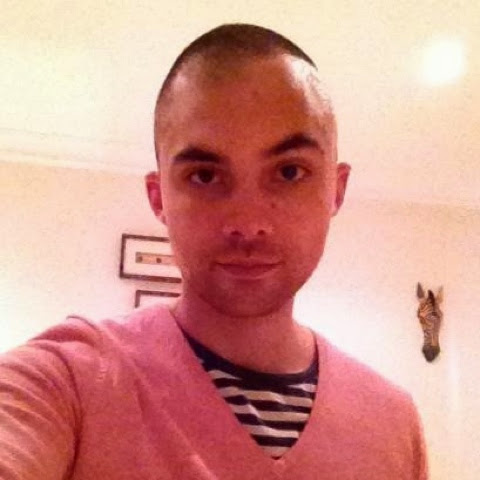 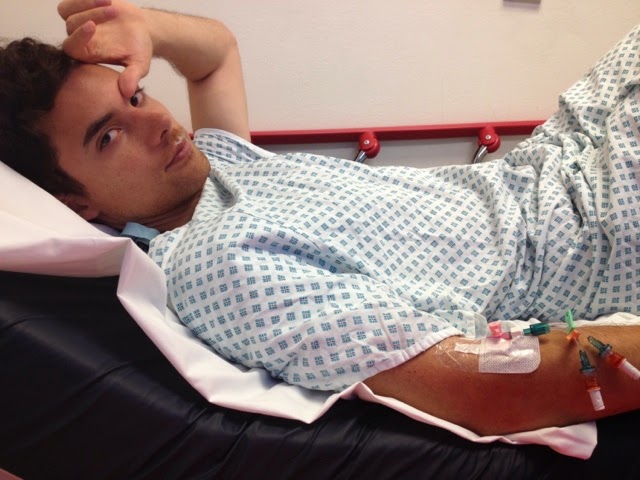 People often use the term ‘fighting cancer’, as though it is a battle of wills but in my case I like to ‘fight’ it by improving my knowledge about the nature of the disease. As I have a background in nutrition and health I am greatly encouraged about emerging research on ketogenic diets and hyperbaric oxygen therapy for brain cancer. I realise that cancer is very complicated and I would be naive to suggest that there is a simple solution but my new oncologist believes these changes to diet and lifestyle could provide a ‘crucial’ part of the jigsaw to help manage the disease. Here is a dog with cancer receiving hyperbaric oxygen therapy. Pretty cool! 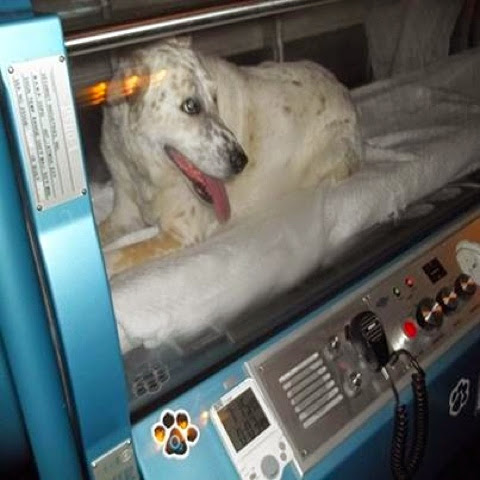 A few weeks ago now I went to the Global Symposium on metabolic treatments for neurological disorders organised by the charities Matthew’s Friends and The Charlie Foundation in the US. Meeting respected researchers from around the world whom I had read so much about previously was a great pleasure. Being around so many intelligent, progressive, innovative cancer researchers felt like a great priviledge and gave me some hope for the future.
Coincidentally the conference was in Liverpool where my mum’s family live and I actually hadn’t met them previously so that was lovely on it’s own! These kinds of things go on my bucket list, not jumping out of a plane. 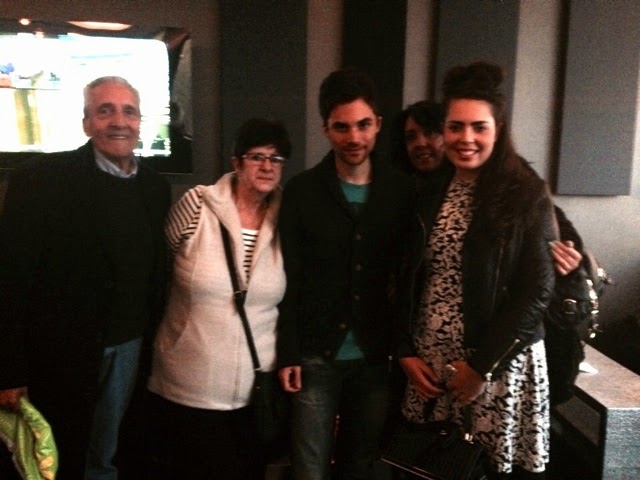 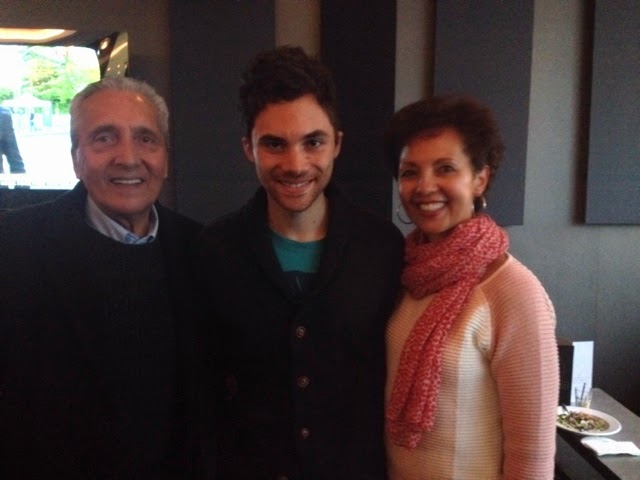 I hope this provides food for thought for whoever is bored enough to read it all. 😉 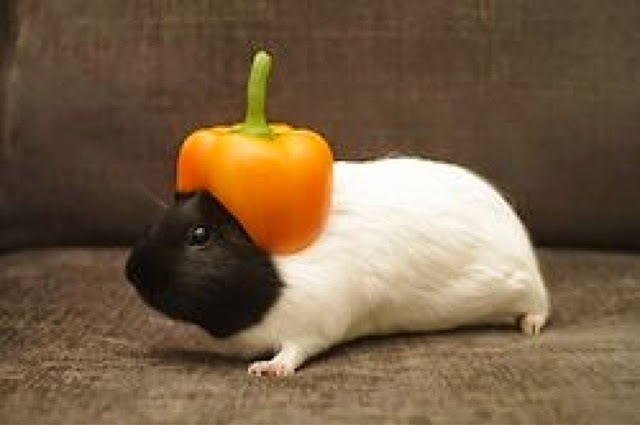