I was asked recently if I could write an article detailing my personal experience of a typical day living with my particular disability/illness. The picture below is hilariously appropriate for me as a young man who was once very active. 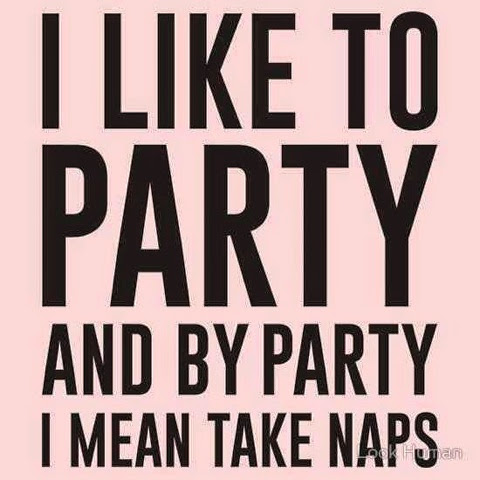 In my situation illness and disability go together as I have an acquired brain injury caused by a malignant brain tumour. My tumour was discovered after a brain haemorrhage on a train on April 13, 2013 followed my multiple grand mal seizures in hospital. I would go on to receive brain surgery to remove as much tumour as possible followed by chemotherapy and radiotherapy.  Overall my ‘acquired brain injury’ is mentally and physically disabling and debilitating.
I have some relatively good days where I can surprise a lot of people including myself in a big way, but also some bad days with migraines, fatigue, depression, and increased seizure activity. It can be completely random or it can be triggered by over stimulation in that part of my brain. Every now and then I will go on a run of days where I just seem a bit tired and you can barely tell I have any problems. I’m very good at hiding things on my good days so I celebrate these days and just get on with enjoying every moment as a blessing. I’m actually on a good run at the moment where I’m just tired with a few dizzy spells. 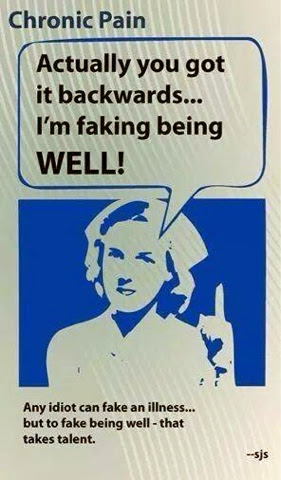 Any kind of acquired brain injury is often an invisible illness so socially people can find it very difficult to understand. Every day I fight against assumptions and ignorance because I don’t ‘look’ like I have incurable cancer or any kind of disability. Even if people do understand I can often get treated like a patient and not a person. The following statement is very apt for my situation. 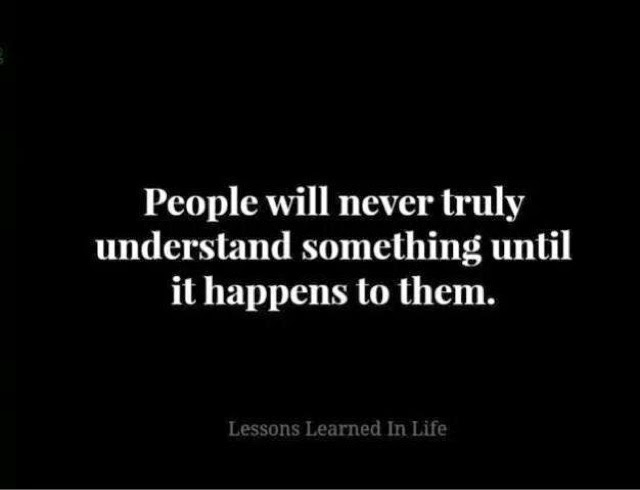 It is difficult for me to write an article to summarise what it is like to live with epilepsy and constant fatigue. I have ‘auras’ throughout the day but my epilepsy is largely controlled with drugs and avoiding known triggers. I live my life by ‘spoon theory’ and as someone who previously worked as a personal trainer it can be very frustrating when it can be exhausting having a shower even a year and a half after my operation. I find it hard to describe ‘auras’ and my partial seizures but I think this helps a little. 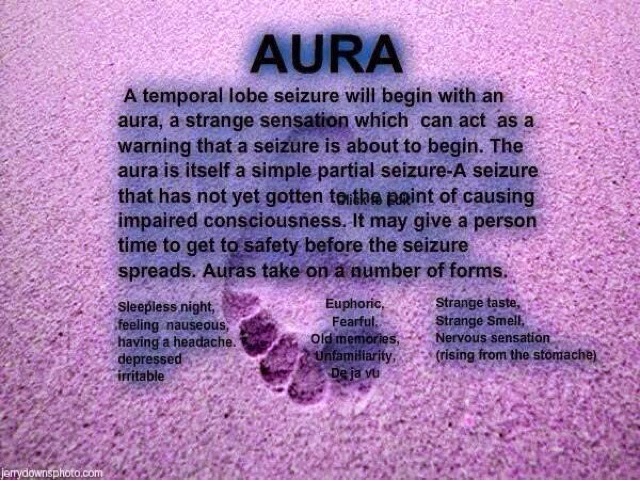 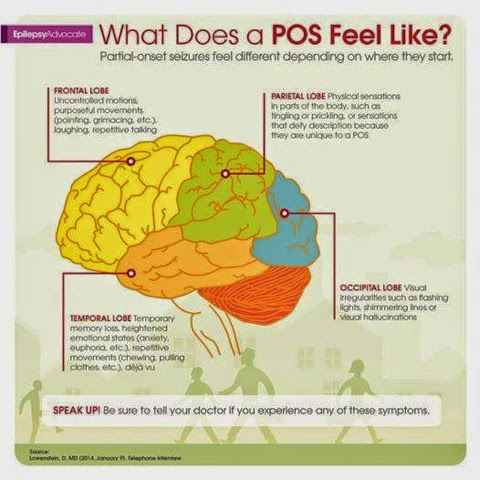 There is also the fear about the tumour coming back, side effects of all the epilepsy medication, and continuing to get over the post traumatic stress I experienced after my brain haemorrhage. Leaving the house takes a tremendous amount of willpower at times because activity and social situations can trigger seizure activity for me because my brain can’t handle too much sustained concentration. You don’t realise how much stimuli your brain takes in until it is damaged. In social situations I try to help people by giving them these cards from Headway when I’m struggling to concentrate and can’t get my words out. I feel forced to do this when people assume I’m being rude when I need a break. 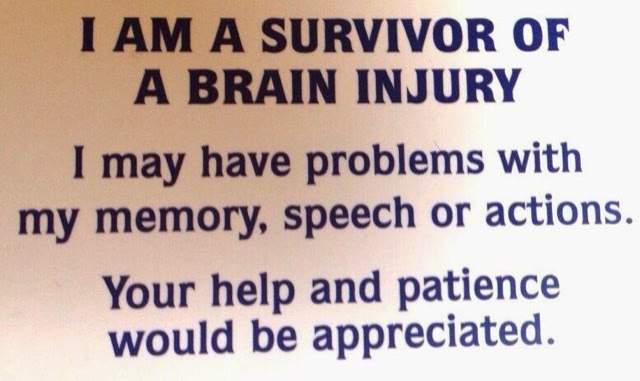 The biggest frustration I find is that people use the word ‘fight’ a lot and say that you can ‘overcome’ disability and incurable cancer. Sometimes people’s assumptions can make a disability even more disabling. I know this because I have been trying to get back to work for a year now and I keep suffering setbacks because I am not ready yet. If I am active for a few days I could be in bed for 1-2 weeks, which for someone who used to be a workoholic is tough and I feel embarrassed when people ask ‘what do you do?’. It makes me feel like an illness rather than a person- full time cancer patient.
Social pressure pushes me to get back to work and I feel very lonely and isolated so I yearn for a sense of purpose in my life. I’m working hard on this now and hope that my cancer continues to remain ‘dormant’ for as long as possible so that I can be a young man once again. Disability is on a spectrum so I would like to share the following: above quote- woman in an epilepsy support group responding to an article below about the athletes Dai Greene and Kelly MacDonald ‘overcoming’ their controlled epilepsy. This can further contribute to a general misunderstanding about the condition as a whole. 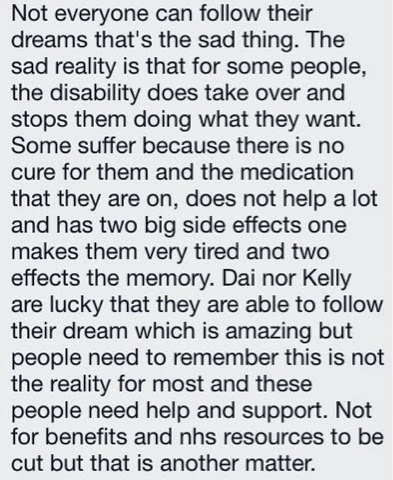 http://www.epilepsysociety.org.uk/top-athletes-beat-epilepsy-reach-commonwealth-games-25-07-2014
It’s not all doom and gloom but I wanted to make sure people understand. I have studied Nutritional Therapy at masters level so I make sure I look after myself. Everything that I do has to be very controlled and considered but I continue to try my best- realistic positivity 🙂 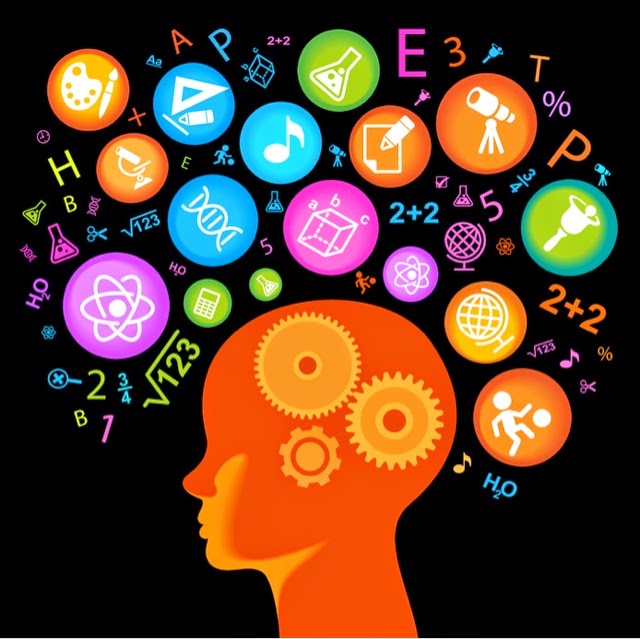