My very special day- reflecting on 2014

I have been a huge Arsenal fan for as long as I can remember, it’s just a part of my life and always will be. 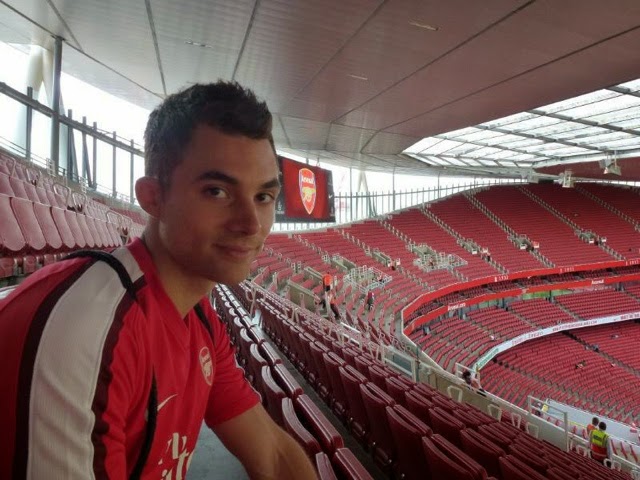 After my brain cancer diagnosis in April 2013 I was forced to quit my studies, move back with family, and lost a large part of my independence through having poorly understood invisible disabilities. Watching the football had become a real escape when times got difficult, stuck in bed with migraines, seizures, and constant fatigue.
With diet, rest, and medication my seizures are largely controlled now and I feel lucky to still be here because this is a really devastating type of cancer and my family feared for my life after I suffering the brain haemorrhage on the train that led to my eventual diagnosis. I know I still have difficult times ahead and the only certainty is uncertainty but I can take time to appreciate the ‘small things’. 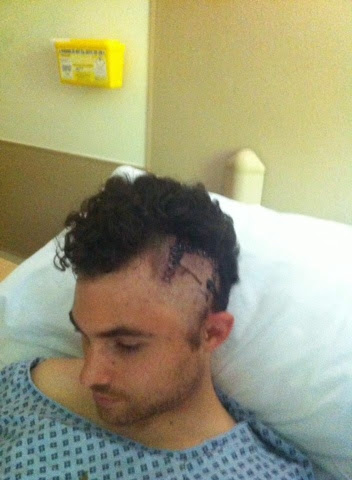 A few weeks after my operation I was told my cancer was aggressive and incurable. I suffered with understandable bouts of depression, anger, and fatigue for a period during radiochemotherapy until I decided to discontinue treatment when I realised it would be ineffective for me. Most importantly I wanted to live life despite the poor prognosis associated with my type of cancer.
Watching Arsenal became a real escape to the reality of my situation on my bad days. Even if I’m watching a stressful game it’s a distraction and something else to talk about other than how I feel.
When I started to get my energy and confidence back to a functional level in June/July 2014 I heard about Willow Foundation and decided to apply for a special day thinking it would just be a small thing. I told them I was a huge Arsenal fan and how much I would love to meet some of the players if possible.
I received a response very quickly and it turned out to be one of the most memorable, special days of my life! I could definitely see why they call it a special day because I couldn’t have asked to be treated better than I was. I can see why they call it a special day!
When I arrived at the Arsenal training ground with my brother we were met by former Arsenal goalkeeper and founder of the Willow Foundation Bob Wilson.
As an Arsenal fan it would have been enough just meeting him! Bob Wilson was a real pleasure to talk to and made every effort to make sure my brother and I felt welcomed and catered to all my needs as I can suffer with debilitating fatigue and seizure activity easily. I think I would have gotten through the day on adrenaline anyway somehow! 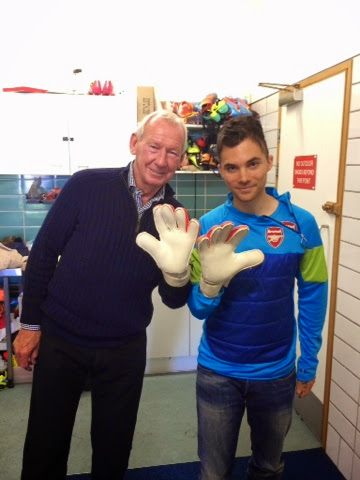 It’s hard to explain how overwhelmed I was when we were inside the training ground because we immediately had all the players coming through one by one for training and they all took the time to stop, pose for pictures, sign autographs, and even had little chats with us. They were very willing, happy, and it wasn’t like a chore to them at all. Some of the players that didn’t have much time to stop even approached us while we had lunch surrounded by players of the first team and youth teams which was a surreal experience. I had expected to meet a couple of the players and we got to spend time with all of them!! 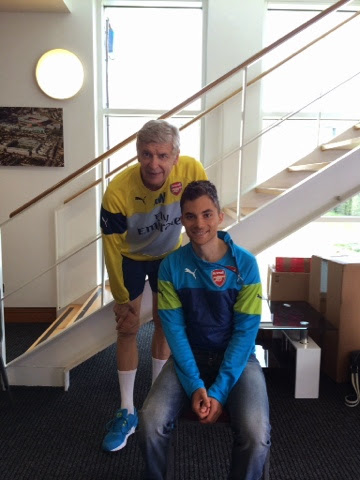 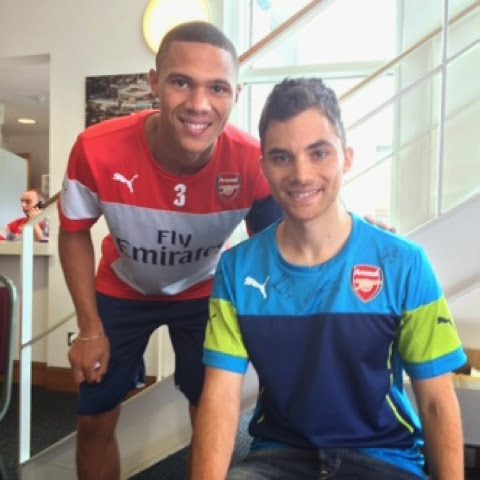 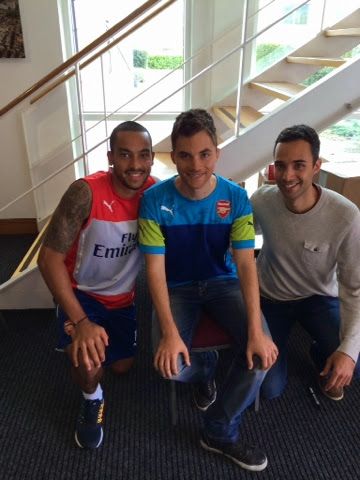 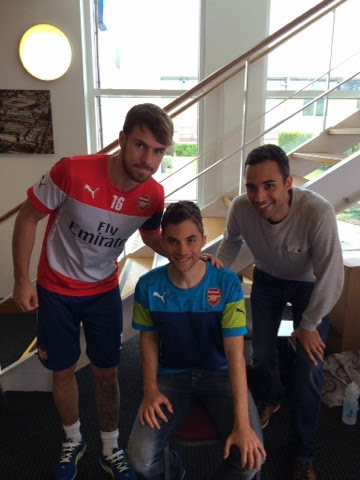 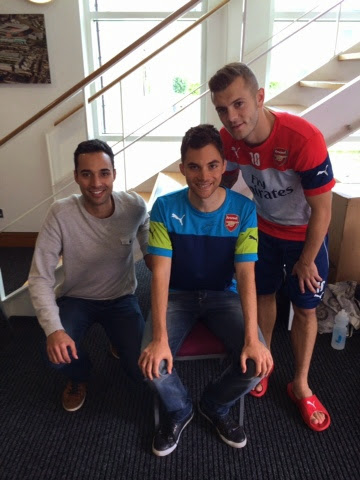 Throughout the day Bob Wilson entertained us with anecdotes as we met the rest of the staff and toured the fantastic, modern, state of the art facilities before we watched the players train. During training the highlight was definitely watching Alexis Sanchez with his outrageous skills and then getting a picture with him. 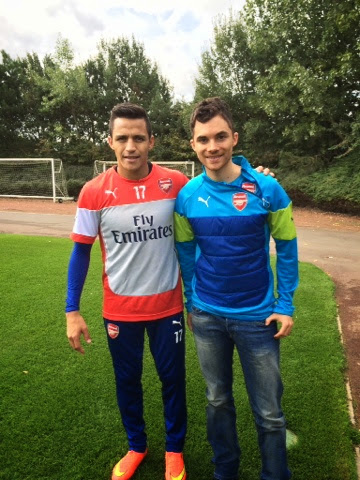 I could write a book on my experience, it was truly memorable. To spend the whole day at the training ground, meet the players, manager, all the staff, watch training, and be looked after so well by Bob Wilson and everyone at Willow Foundation who helped was a simply unforgettable experience. I look back on that day in August often and it makes me smile even on my bad days. This is a brilliant charity and I’m so thankful for my very special day.