‘Treatments based on the phytochemical curcumin have much potential for use in cancer treatments because of their effects on a wide variety of biological pathways, including those regulating the cell division cycle and circadian clocks. Cancer incidence and progression are influenced by circadian clock cells in multiple organs and tissue types. 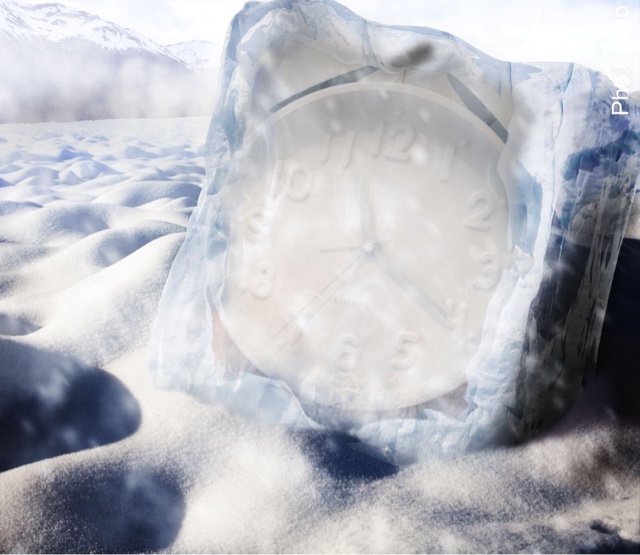